The mission of the OSW is to provide opportunities for community musicians to come together in an enjoyable and cooperative atmosphere to practice and perform appealing, inspiring and educational concerts and cultural enhancement for the greater benefit of the community.

We typically perform Fall, Winter and Spring concerts in Papillion’s Saint Paul’s United Methodist Church, and other concert halls. The public is encouraged to check out our performance schedule, attend and enjoy all of our performances. 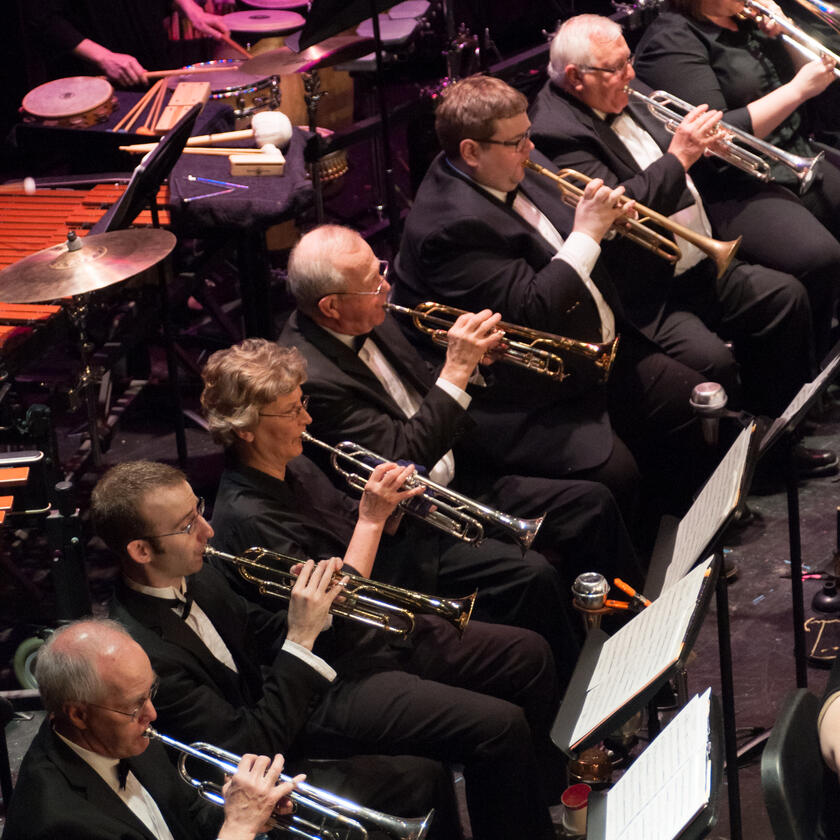 Please note Stay tuned for information on social media for our plans for our Sunday, March 15th concert!

Rex Barker began his career as the band director at Northwest High School in Grand Island, after which he moved to Omaha and became the band director at Millard South High School for the next 27 years. During his tenure as the Instrumental Music Department Head for the Millard Public Schools the district was named to the Top 100 Places for Music Education four times.

After retiring from Millard South in May 2015, Rex became the Director of Instrumental Music for Midland University in Fremont and a Sales Representative for Fruhauf Uniforms. He was named Director of Performing Arts for Midland University in 2016. He is a Past-President of the Nebraska Music Educators Association and the Nebraska State Bandmasters Association. His honors include the Gary Thomas Distinguished Alumni Award from the University of Nebraska-Kearney, the 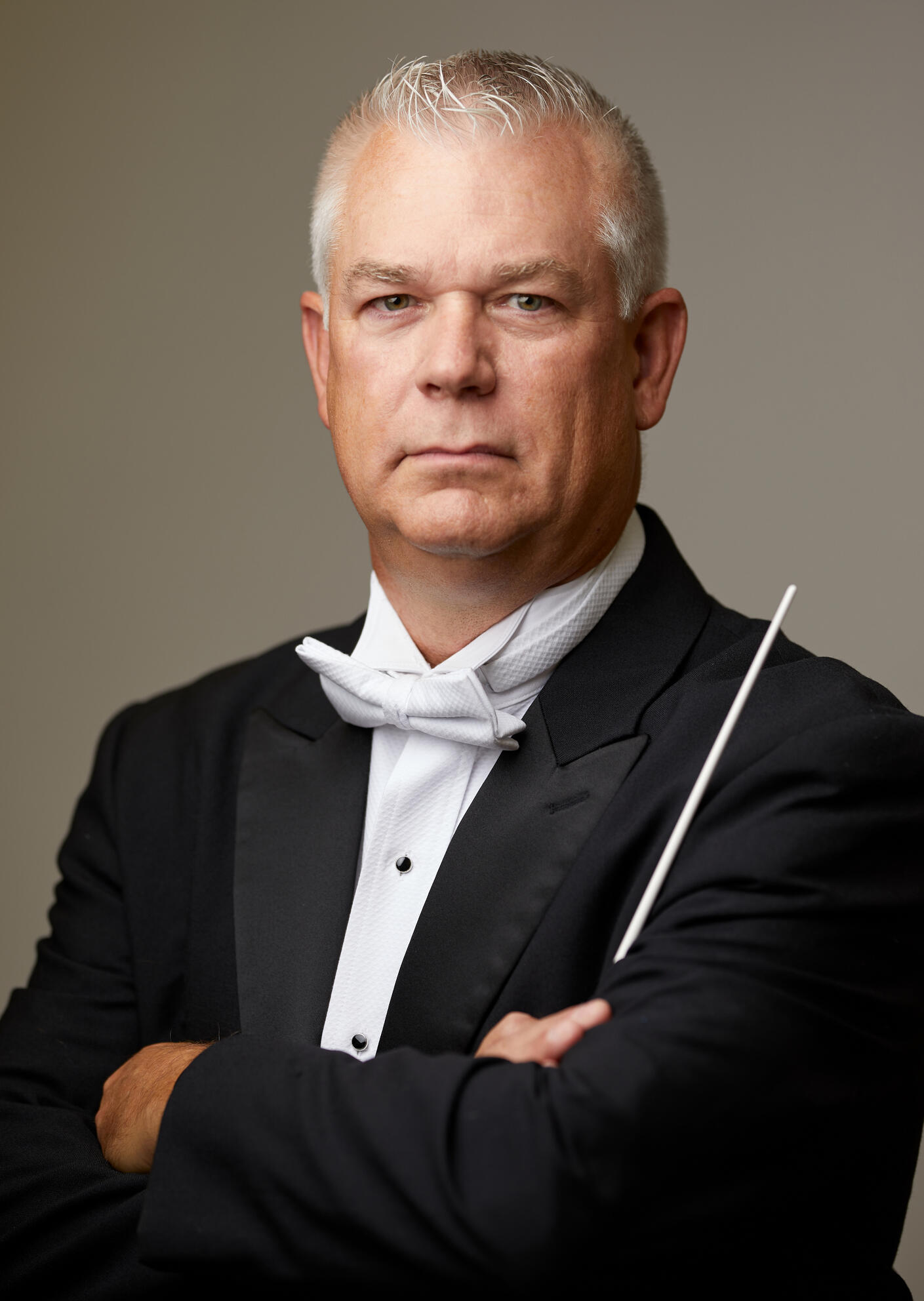 UNO Bands Hall of Fame, the Excellence in Secondary Education Award from the Millard Public Schools, the NFHS Outstanding Music Educator Award for Nebraska in 2014, and he was recently awarded the 2016 Donald A. Lentz Outstanding Bandmaster Award from NSBA. Rex and his wife Mary have been married for 34 years and have two children.

The Omaha Symphonic Winds is a select group of talented adult musicians from the Omaha
metropolitan area who perform concerts of outstanding original band compositions and
orchestral transcriptions. The ensemble was founded in August 2009, holds 501(c) 3 non-profit
status, and is registered as a public benefit corporation in the State of Nebraska.

The mission of Omaha Symphonic Winds is to enrich the community with the heritage of great
band compositions and to promote the future of band literature. We will accomplish this by
providing an opportunity for the community to hear outstanding musical compositions in a live
setting, furnish an outlet for talented adult musicians to perform quality music, motivate music
students through joint concert performances, commission and premiere new works, and serve the
community with outreach events. 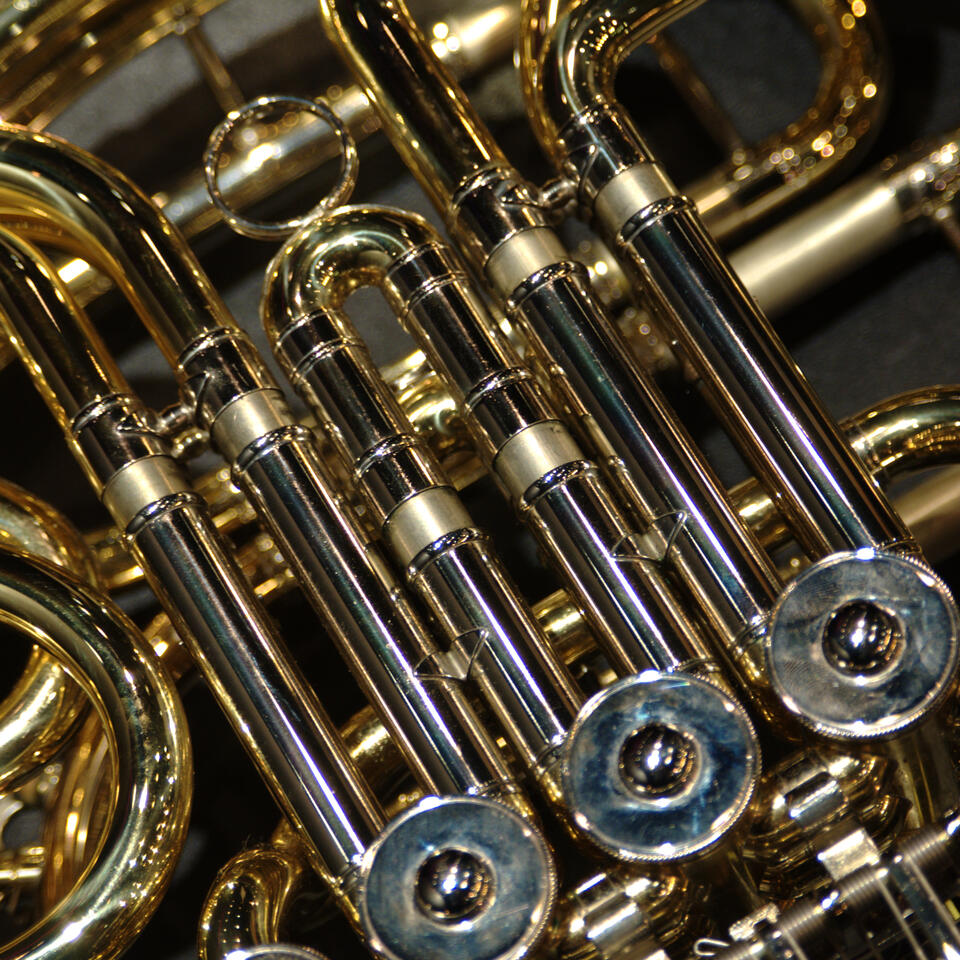 Membership in Omaha Symphonic Winds is by audition. Auditions consist of a prepared solo or etudes that demonstrate the musician’s technical and expressive abilities, and sight-reading.

Talented instrumentalists who have graduated from high school are encouraged to contact us at Omaha Symphonic Winds for more information. 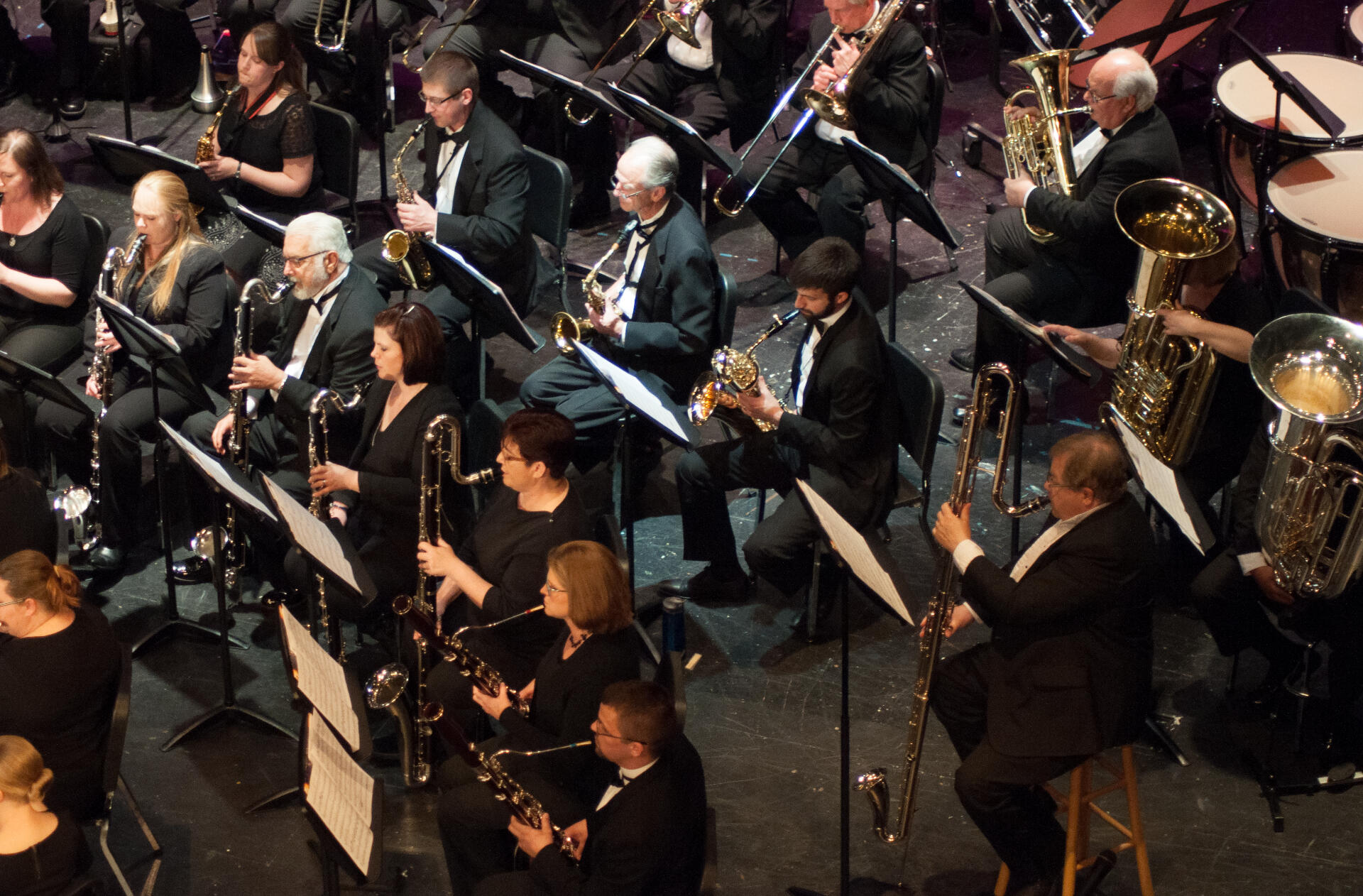 Audition now for the 2019–2020 season of the Omaha Symphonic Winds! More information can be found on our About page.

As a non-profit organization, the Omaha Symphonic Winds depends on contributions from
businesses and individuals to help offset its expenses of rehearsal and performance space, concerts, music, instruments and supplies. To find out how you can support the OSW and help us continue to bring fine concerts to our local area contact (402) 981-5831, or e-mail us at omahasymphonicwinds1@gmail.com. Contributions to OSW are tax-deductible under IRS rule 501(c)(3). If you are interested in becoming a donor, in placing an advertisement in our programs, or in under-writing a specific concert or other community event requiring music, please click Contact Us at the bottom of this page.